View cart “Floral Flagstone Welo” has been added to your cart. 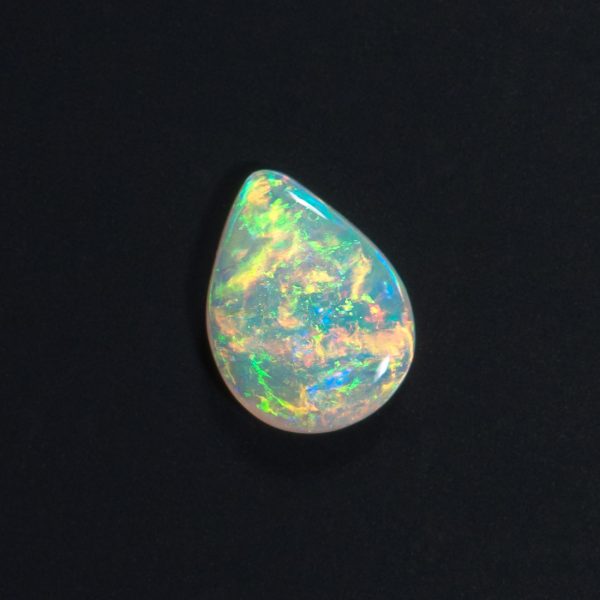 Crystal opal from Lightning Ridge. Small but very bright and full of colour at any angle, it is a perfect stone for a small pendant.

Be the first to review “Crystal Opal Drop” Cancel reply